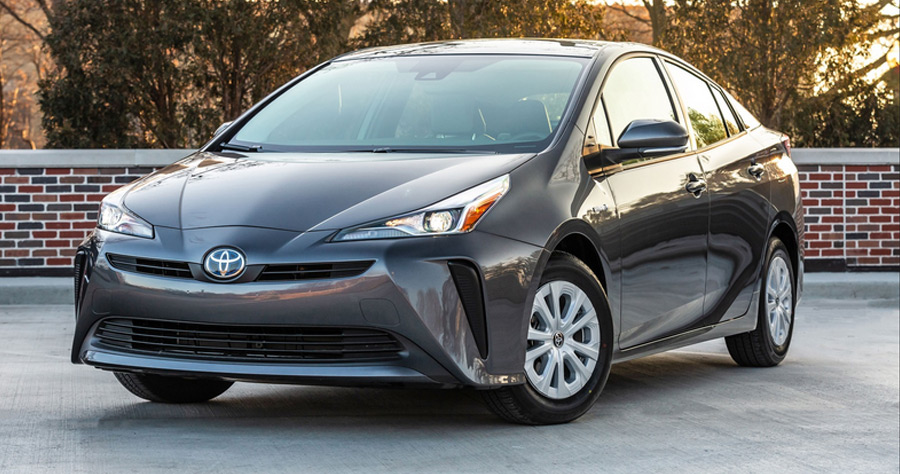 If you are experiencing any of the following problems in your Generation 3 Toyota Prius:

The issue may be due to head gasket problems.

The Prius is susceptible to head gasket failure. This can cause a wide array of problems for your vehicle, including overheating, loss of power, oil contamination, white smoke, and external leaking.

But what are some signs that this is indeed the issue as compared to other potential problems?

Low amounts of engine coolant is a common symptom of head gasket failure. The cooling system is designed not to leak—so if your coolant is low—it has to be disappearing somehow.

Leaking engine coolant is dangerous. It can leak into the combustion chamber of your vehicle, slowly consuming it as your engine operates to keep the cooling system pressurized.

After checking the suspicious lack of engine coolant, a sure-fire way to confirm head gasket failure is to check your oil.

If the oil is a smoothie-like texture, that means that your engine coolant has mixed together with your oil. This is a major problem—and if it’s not identified early—could lead to engine replacement and the condemning of your Prius.

Prius owners experiencing the problem of head gasket failure usually report engine rattling or thumping as they start their vehicle.

That’s because your coolant is leaking into the combustion chamber. In an effort to get rid of that coolant, your Prius might sound like it’s tearing itself apart.

That’s because it is.

Liquids do not compress, but the engine doesn’t know that. It tries to compress the liquid to no avail, leading to the bending of the connecting rod that renders the engine useless.

This will serve to feed your car the best possible nutrients to keep it operating properly. The higher the grade of gas and premium oil, the better chance you have of keeping your head casket happy.

How Nate’s Next Gen Auto Can Help

At Nate’s Next Gen Auto in Chandler, Arizona, we specialize in all things regarding Prius repair.

Our dedicated team of Hybrid Shop pro mechanics have the knowledge and service experience required to keep your Prius running optimally at a fraction of the cost of the dealership.

Head gasket repair can be stressful, as the risk of a blown engine can spell doom for Prius owners.

If you own and operate a 3rd generation Toyota Prius, it’s important to be wary of the risks that are prone to pop up with your vehicle’s head gasket.

At Nate’s Next Gen Auto, we’ve worked on thousands of Prius’, and repaired countless head gaskets to get Prius drivers back on the road with their car operating like new. 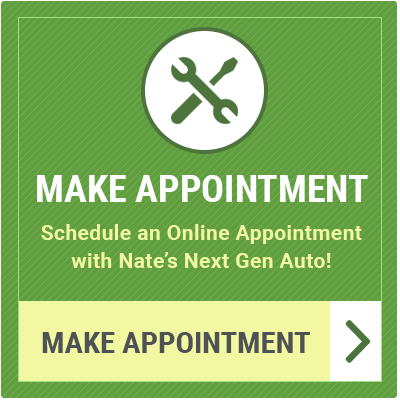